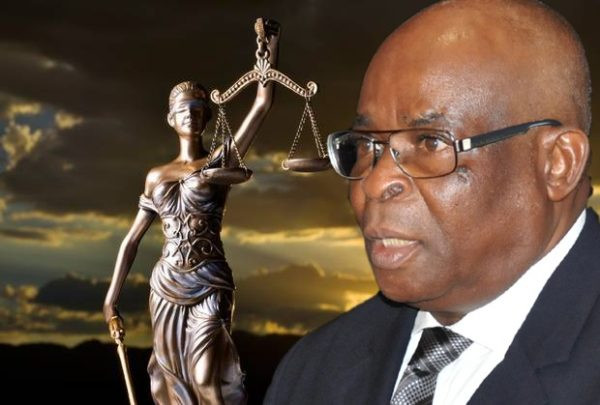 The Code of Conduct Tribunal (CCT), has adjourned the further hearing on the falsely declared of assets charge filed against the suspended Chief Justice of Nigeria, Justice Walter Onnoghen by the Federal Government.

At the continued hearing of the case today, the Chairman of the Tribunal, Danladi Umar, said the suspension of Justice Onnoghen was based on the order of the Court of Appeal in Abuja.

The sitting was only attended by the CCT Chairman and the third member of the panel, Mrs Julie Amabo.

All You Need To Know About BgFundz To Start Earning

”I Am Not An Ordinary Instagram Model, I Make Millions”- Curvy...

Seun Kuti Drags Wole Soyinka In The Mud Over The ‘Plane...

‘I’m Tired Of Life, Forgive Me’- Corper Pleads With His Parents...

Ebuka Reacts To The Disappearance Of Illegally Parked Tankers From Lagos...